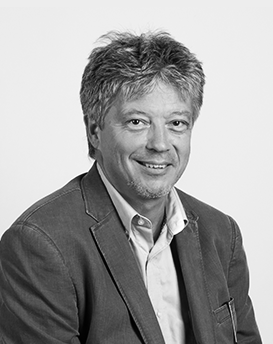 Dr. Didier Hoch, MD, has been working in the pharmaceutical and vaccine industries for 25 years. From 2000 to 2010, he was Chairman of Sanofi Pasteur MSD (European JV for vaccines between Sanofi Aventis & Merck), a leader in the European vaccines market. Previously, he held various functions internationally within Rhône Poulenc Rorer (then Aventis/Sanofi), including commercial, marketing and general management. Prior to that, Didier Hoch served as Vice President and President (2002 to 2010) of the European Vaccine Manufacturers Association (EVM) and as President of the LEEM Biotechnology Committee (2006 – 2009).