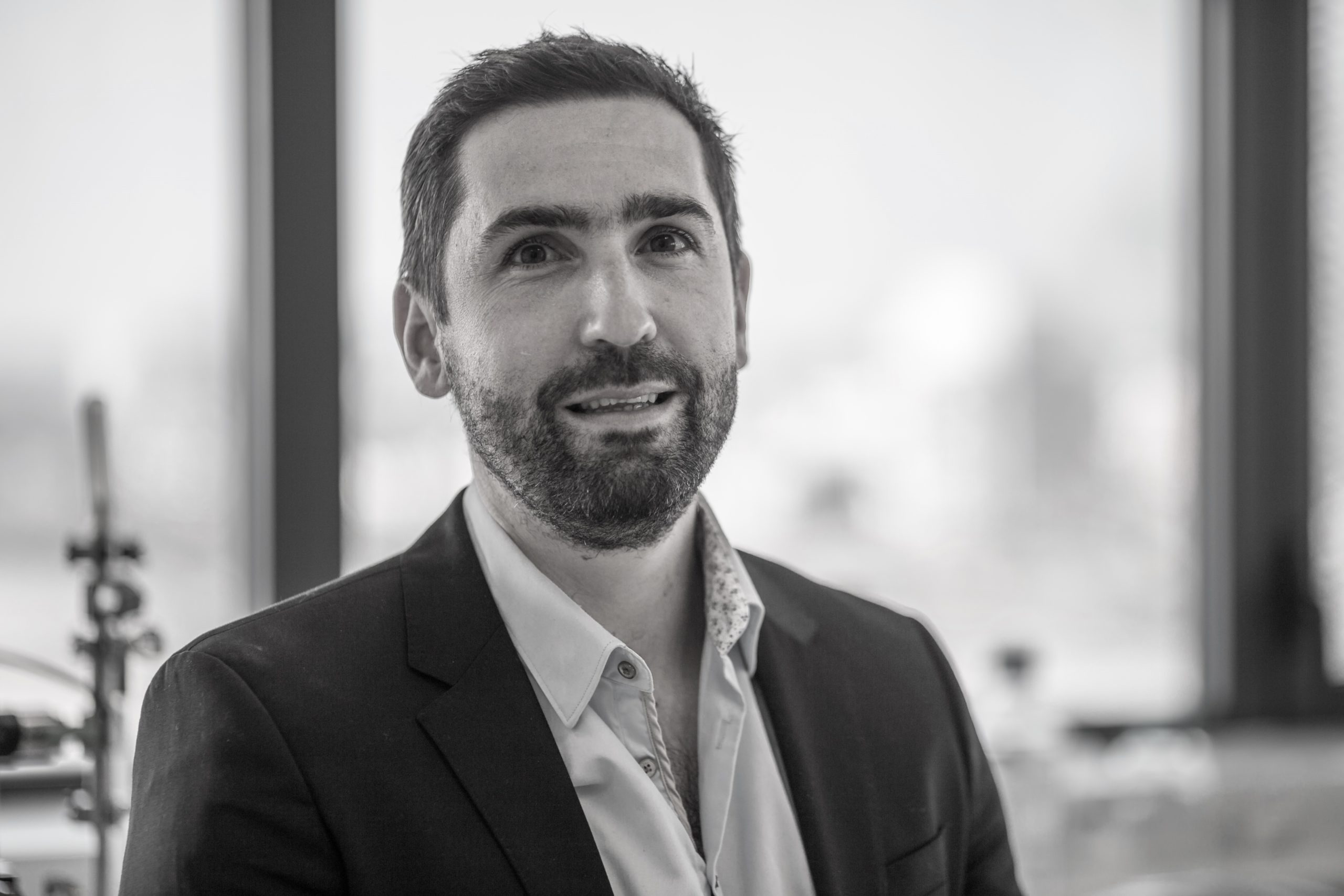 Nicolas Poirier has been Chief Scientific Director and member of the management team of OSE Immunotherapeutics since 2016. He started his career at Tcl Pharma in 2009 as a researcher, became Project Manager at Effimune in 2012, then Director of R&D programs in 2014. In addition, Nicolas Poirier in an active member of the Strategic and Scientific Advisory Committee (COSSF) of the French biomedical industry association (MabDesign). Over the past fifteen years, he has authored more than 50 peer-reviewed international scientific publications and holds over 40 issued patents in the field of immunotherapy. Nicolas Poirier and his team have obtained more than 45 million euros in French and European public funding to co-finance OSE Immunotherapeutics’ research and development programs.